There are many things that makes quality habitat for deer and other wildlife species. One of the most important is “edge.” An edge is where two different habitat types meet. Studies have shown that the edge contains more diversity of plants and animals than exists within the two habitats that come together at the edge. Diversity of plant species has a great deal to do with the diversity of wildlife species that inhabit an area. White-tailed deer are considered to be an edge species, meaning they prefer to live in areas with many edges; translating to a diversity of habitat types. However, there are three types of edges: Discrete, Soft and Internal.

A Discrete Edge is one that exists where there is a hard break between two habitats. A good example is where the forest meets an opening such as a pasture or food plot. Deer do not like discrete edges, because they like to approach the area and have enough cover to hide until they can assure themselves there are no dangers in the open area. They may stand in an edge for several minutes before moving into the opening. Obviously, if there is a discrete edge, the deer cannot hide. In addition, a hard edge does not have the diversity of shrubs, vines and grasses preferred by a host of smaller species such as songbirds. 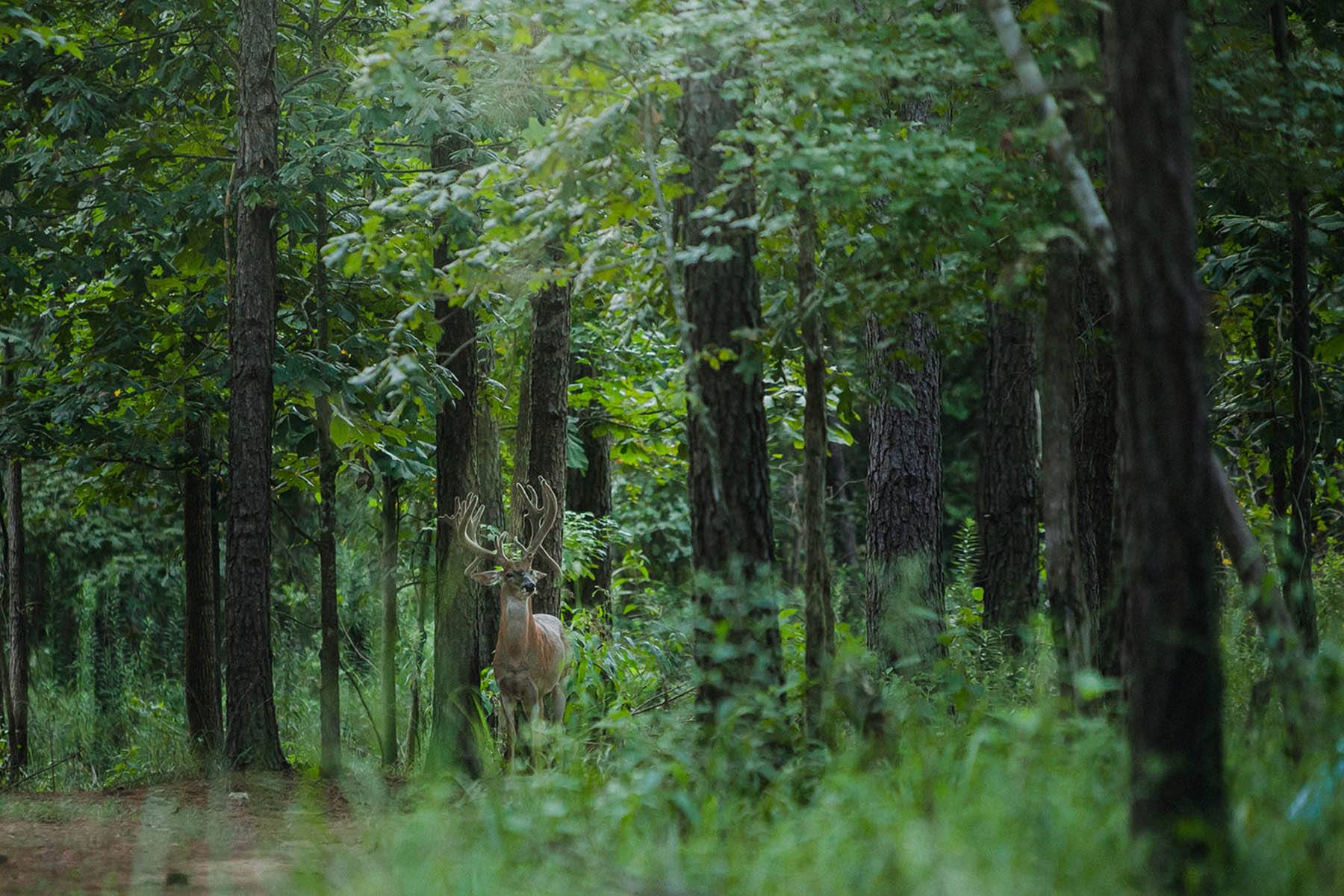 A Soft Edge is one that gradually transitions from a forest or brushland into an opening such as a food plot. This type of edge is really the best for whitetails and other wildlife, providing a tremendous diversity of plants and light conditions. A deer feels comfortable moving into a soft edge, standing in good cover and surveying conditions out in the field or food plot. Softening an edge requires removing some of the trees or mature brush, replacing them with shrubs, vines, immature trees and grasses such as switch grass to provide cover. You can plant shrubs and grasses beneficial to wildlife to aid in softening the edge. 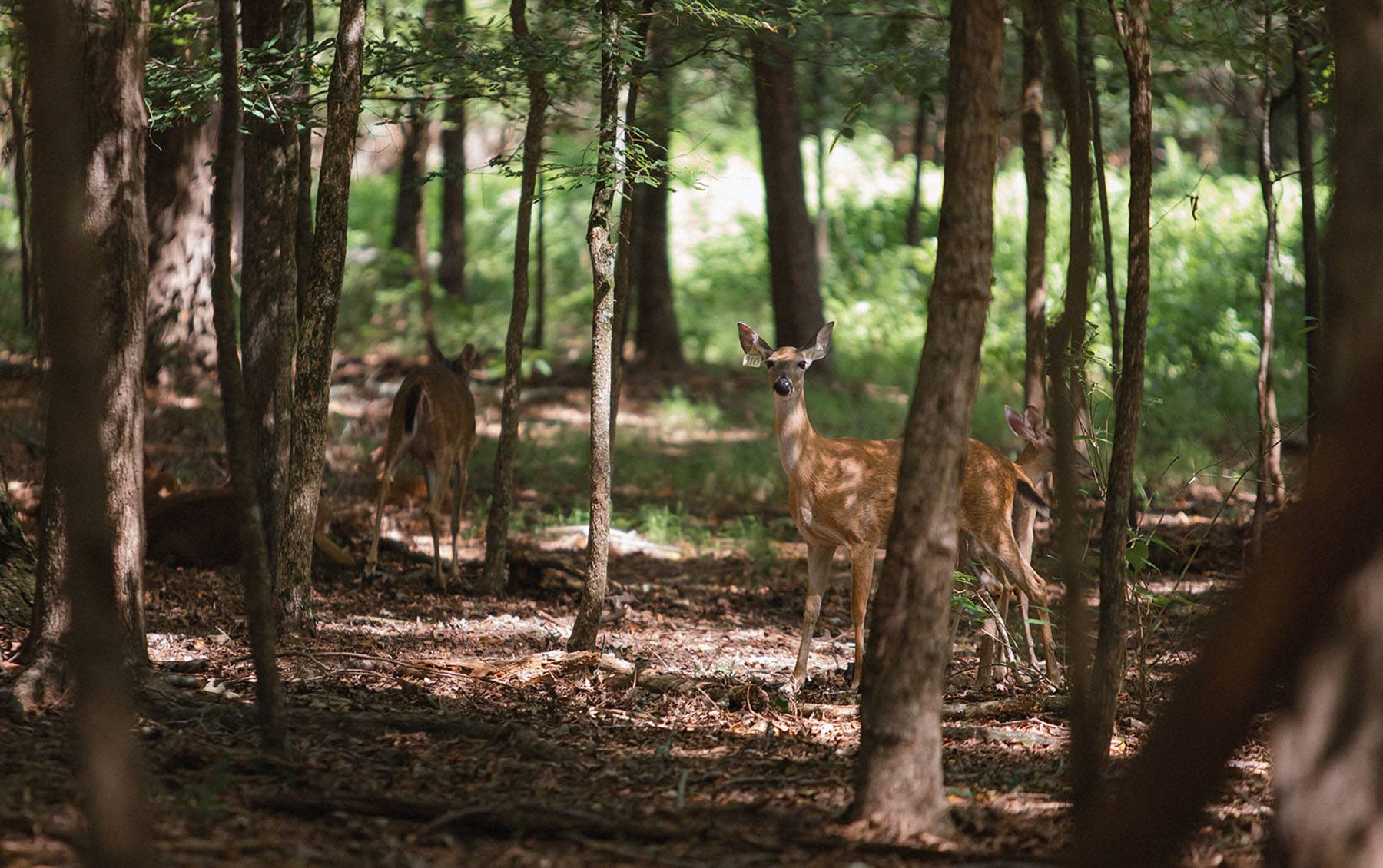 An Internal Edge is one that occurs usually along a slope leading from an upland forest such as pine to a bottomland forest (hardwood). Deer tend to move along the interface between these two habitat types. An internal edge is often inherent to the topography, but its effectiveness can be damaged by planting upland tree species in bottomlands, where they do not naturally occur. We often remove upland species from bottomlands to make the internal edge more attractive.