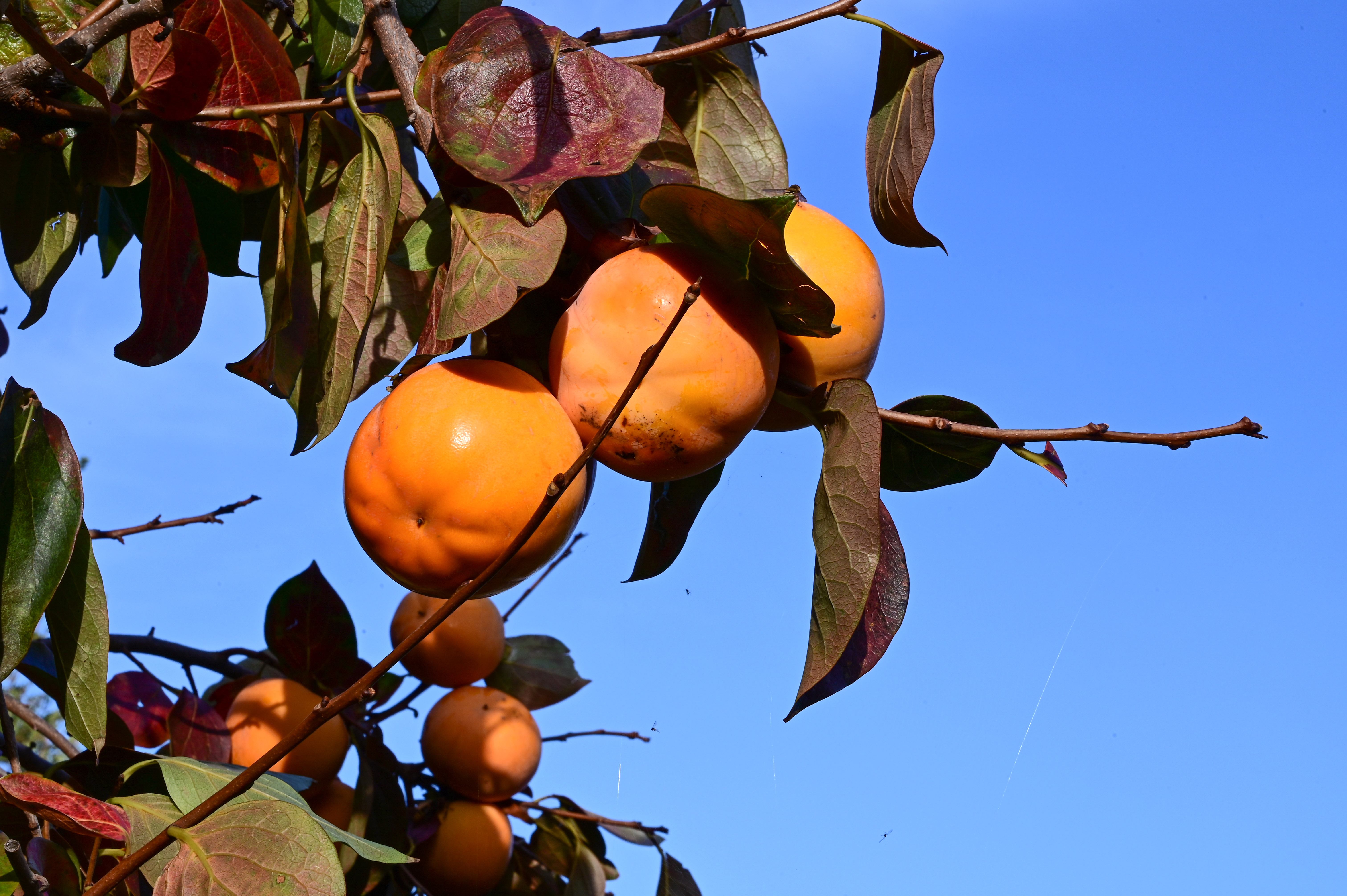 If you are planning to establish a wildlife orchard, you need to make sure the trees and bushes you plant fit the climate conditions of your area. Of particular interest to this is the hardiness of trees. Hardiness refers to the lowest temperatures that trees and bushes can withstand without suffering.

Where Are Hardiness Zones 7 To 10 Found in The United States?

There are differences within states as well, which is why most states actually belong to many hardiness zones. Factors like altitude and mountains or the presence of rivers, lakes, and seashores can profoundly affect the climate and the weather conditions in the surrounding land. Also, the bottom of valleys tend to be more humid than the top; this can alter temperatures in winter and affect how low the minimum temperature falls on average.

Landowners should also keep in mind that, as with everything that has to do with nature, extremes can occur. Unusually hot summers or unseasonably cold winters are not unheard of. When choosing your trees and shrubs, make sure you are choosing specimens that are not on the margins of your area’s hardiness but lie comfortably within your zone.

When Are the First And Last Frosts in Hardiness Zones 7 to 10?

Before picking your trees and shrubs, remember to check when the last frosts usually occur in your hardiness zone:

What Can I Plant in Hardiness Zones 7 to 10?

Here at Wildtree, we are determined to help landowners make the most of their wildlife orchard. Our eshop is equipped with a search feature that lets you choose the right plants for your hardiness zones. This way, you will be planting trees that will thrive in your area. Your plants will provide food and shelter for white-tailed deer as well as other animals such as turkeys, squirrels, and rabbits.

In the oak family, you will find plenty of choices for hardiness zones 7 to 10. You only need to evaluate how much space you have and what type of oak foliage you want to enjoy. Examples of trees you can plant include:

Apart from oaks, landowners seeking to establish a wildlife orchard can choose between a wide selection of other trees:

With the help and advice of Dr. Kroll—or Dr. Deer, as he likes to be called—we are particularly interested in helping landowners enjoy their land. We want to help you attract and retain wildlife to your land. We have researched the trees and bushes that white-tailed deer prefer and have created a wide selection of trees that will attract deer to your plot.

Planting the right trees for the climate conditions of your area saves you time and money and ensures the success of your wildlife endeavor.

Visit our website and choose the trees that best match your climate conditions. You can also read Dr. Deer’s tips and watch our series of videos to help landowners understand what white-tailed deer really want.

Once you have established the general climate around your land, contact Wildtree online, call 346-707-6023, or email us at [email protected] and we will help you choose the best trees for your land. It will be our pleasure to help you understand the particularities of your land and find the best plants for your garden or landscaping project. We offer free shipping on all our orders and a 10% discount on orders over $1000!