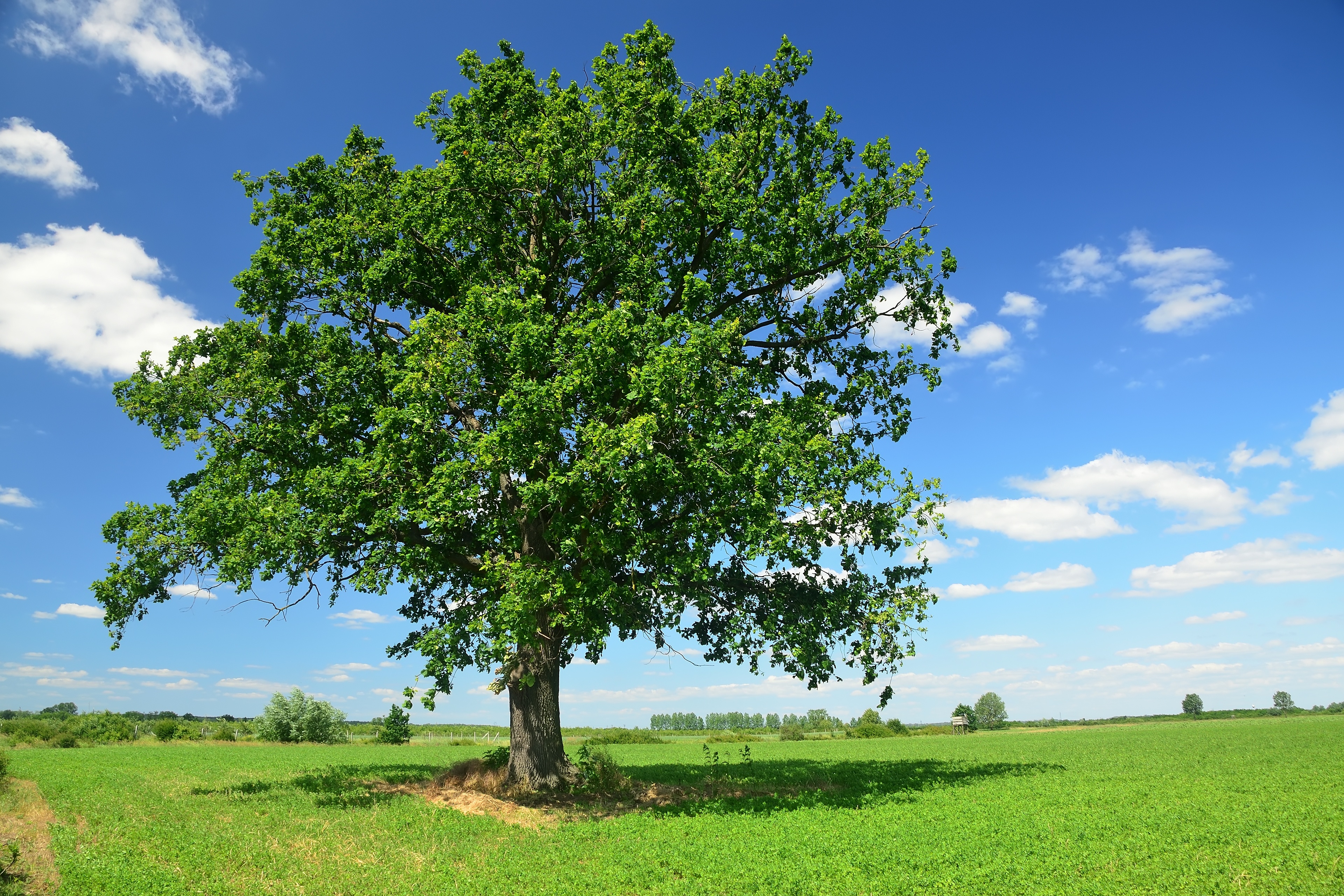 When you plant your wildlife orchard, you need to choose trees, and shrubs that will thrive in your area. Planting trees and shrubs that cannot withstand the harshness and cold of your land means you will be throwing away your money. Careful planning and meticulous selection of the appropriate trees and shrubs will help your land blossom and attract and shelter wildlife, like white-tailed deer and many other animals and birds.

What Are Hardiness Zones?

The United States has been divided into 13 hardiness zones, ranging from Alaska—which is the coldest state—to Puerto Rico, which is the warmest.

The trees you choose should match the coldest temperatures in your area. However, hardiness zones also take into account rainfall and other parameters. Wildlife devotees should remember that there are local climate criteria that can affect your land: ponds, lakes, rivers, mountains, and hills all impact the hardiness of your land.

Before you embark on your land-enriching project, consult a specialist about the localized weather limits and opportunities you might have.

Hardiness zones are also significant because they tell us when the first and last frosts are. These are crucial because it helps evaluate when the trees will produce and when the white-tailed deer can find food on the land.

Where Are Hardiness Zones 4-6 in the United States?

It is usually unlikely that a state will belong to a single hardiness zone. For example, Colorado has 5 different hardiness zones, ranging from 3 to 7.

As for hardiness zones 6, again they are 10 degrees F warmer than zones 5. Many parts of the United States belong to this hardiness zone, such as Tennessee, North Carolina, Michigan, Nevada, Arizona, Illinois, California, New Jersey, Montana, Michigan, Maine, Oklahoma, and Rhode Island. For this zone, the coldest it gets is -10 degrees F to 0 degrees F.

Wildtree Trees and Shrubs for Hardiness Zones 4 to 6

You will find a great selection of trees and shrubs for hardiness zones 4 to 6 at Wildtree.co.

The Chinese Chestnut grows in almost the whole of the United States and is highly drought-tolerant, making it a versatile tree to plant.

Finally, let’s not forget the American Persimmon, which is highly adaptable and versatile. Its fruiting time is from fall to early winter, providing food to white-tailed deer when other food sources have dried out. The only prerequisite is that you plant several saplings to make sure you have both male and female trees, which are necessary for pollination.

Shop the Right Trees for the Right Climate Conditions

Here at Wildtree, we believe that you should plant the right trees for the climate conditions of your area. This will save you time and money and will ensure your wildlife endeavor is successful.

Once you have established the general climate around your land, contact Wildtree online, call 346-707-6023, or email us at [email protected] and we will help you choose the best trees for your land. It will be our pleasure to help you understand the particularities of your land and find the best plants for your wildlife project. We offer free shipping on all our orders and a 10% discount on orders over $1000!